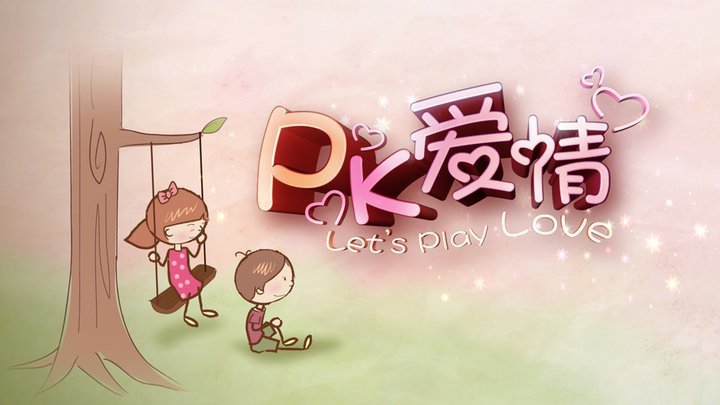 Marriages may be made in heaven, so are thunder and lightning.

The quality of every relationship is dependent on a lot of factors – upbringing, personal mindset, renewing of one’s mind, experiences, dreams and fantasies, security and a whole lot. These factors determine how well we are able to relate and the level of attachment we have to each other. The success of any relationship varies from one to another, hence there is no one rule that applies in general to all relationships.

There may be several problems between a couple. The husband may do things the only way he thought is right. And so does his wife. They are both convinced that it is the other who is to blame for the rift between them. Surprisingly, neither of them is really at fault. Problems like these are now rampant among couples and it will help to know that these issues did not start after marriage. They had their roots in early childhood and formed as they grew old.

Counselling often helps, otherwise communication would seem the easiest way out of any raising issue. The intention of getting to the root cause though, is not to find fault with either of the couples’ parents. The sole purpose is to identify the type of childhood influences that impact life after marriage.

1) As children some of us grow up in an environment where achievement and independence are sacrosanct. Such families discourage expressions of need, emotion and love. In such an environment children receive little or no support and help. Such children grow up without experiencing love and bonding. And as adults they continue to be independent and aloof.

3) Some children grow up in an atmosphere of uncertainty. They are uncertain of the mood of their parents. They long for affection. However, they are not sure if their parents will give them affection. They become used to an environment of uncertainty. As adults, these people become possessive and demanding. They expect their spouse to show only affection all the time. At the same time, they themselves remain unpredictable. The usual complaint of spouses of such partners is that the relationship is one that vacillates between affection and indifference.

4) Children of a domineering parent grow up convinced that life is either about being dominant or submissive. Invariably such parents are paranoid and have some addiction or the other. Such a household is chaotic and such parents are a source of stress. Children from such households grow up to be domineering adults. They never again want to be in a situation where they are put down and have to accept abuse. Children with less courage grow into submissive adults. They accept a domineering partner and tolerate abuse. Such submissive adults eventually lose all their confidence and become vulnerable.

Marriages may be made in heaven. However, so are thunder and lightning. Hiccups should not come as a surprise to any couple. Some issues are so minor and can be resolved within a little time. It’s the more prolonged issues that are a concern.

One does not have to be a psychologist to know that most of individual’s behavioral issues are somehow related to his/her past. As such couples are encouraged to first identify the issues that are the source of their unhappiness. They should then objectively analyze their respective background and see if any of these issues have arisen because of childhood problems. They might find that most of their issues are somehow related to their background. With mutual trust, help and support many of these issues can be resolved by the couples themselves.

At the end of the day opposites, they say, attract. Couples are better when they rise from the storms and lightening to get to that serenity called bliss.