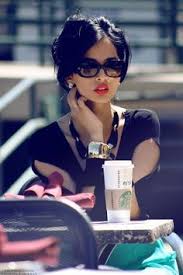 In front of her mirror, she takes off her huge sun-glasses which she’s used to cover the purple bruise under her right eye. She sighed. She reaches for her cleansing wipes and braces herself as she cleans off the concealer cosmetic she’d used to cover up the red bruise on her arm and legs. She gets into the shower and before she could feel sorry for herself, she’s back in the kitchen making food for her husband who delights in snapping and hitting her at will. He was just generally unappreciative of her. His aim was to bring her permanently under his submission regardless of the fact that he married her a socialite.