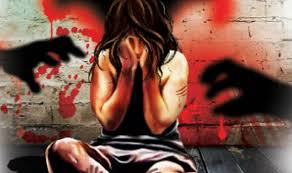 After they were done and gone, I wanted to be dead. I couldn’t believe still that it happened to me, to us. But the evidences were real, painfully so. When I thought I was disappointed back then in secondary school, the pain and hurt and fury I felt at that moment toward life and God were insurmountable. Then I thought of Mother. She would be devastated, broken. It would confirm her reservations about being secluded from other students. I feared for my brother and I. The extent of the damage would now only be determined by doctors if only we would make it through that night alive. The sight of him frightened me as I imagined the worst lying with my swollen eyes glued to the white ceiling. The tears rolled down without a sound or whimper. … END_OF_DOCUMENT_TOKEN_TO_BE_REPLACED