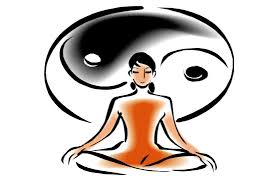 “I don’t want to be at the mercy of my emotions.  I want to use them, to enjoy them, and to dominate them.” ―Oscar Wilde

Someone sent a prayer today and top on that list was something around emotional stability. It got me thinking. I didn’t even know that could be a serious enough subject to pray about. But I guess it goes far in telling the consequence of our emotions in our daily activities, in our thoughts, in decision making and how things will evolve for us if we are unable to control our emotions.

Someone identifies eight things emotionally stable people don’t do. So if you’re sure you’ve got your emotions in control and not the other way round, check yourself and be sure you don’t fall into any of the below.

3 thoughts on “You deserve to be happy: Things emotionally stable people don’t do”